Magus Utopia is a worldwide magic entertainment company. Known as Fantasy Illusionists, because they combine storytelling and stage illusionism. Awarded as the official World Champions of Magic in 2012 and since then performed in more than 40 countries all over the globe! And seen on more than 30 international TV shows like Britain's Got Talent, Worlds Got Talent, Tu Si Que Vales and The Next Great Magician.

Since 2021 we are proud media partner of Magus Utopia. 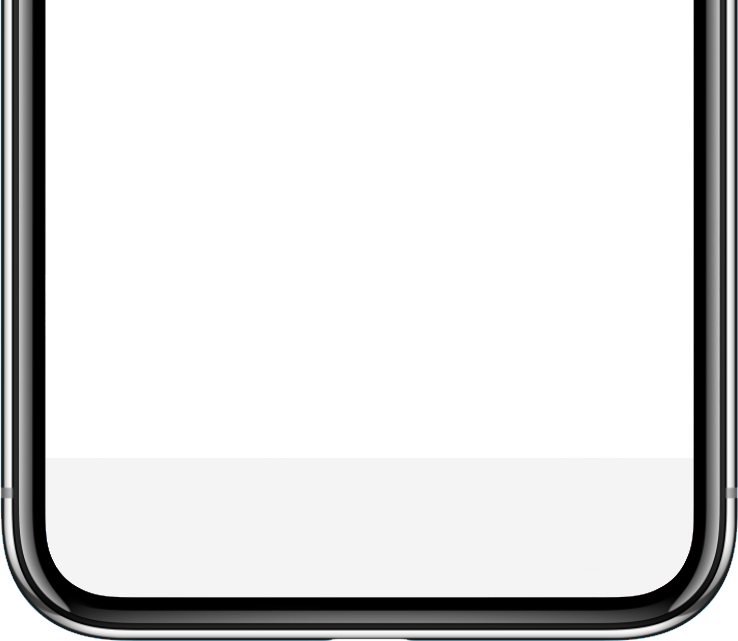